Get handcrafted gear for summer with FREE SHIPPING on all orders over $50! Campfire Stories of the Underworld for Halloween 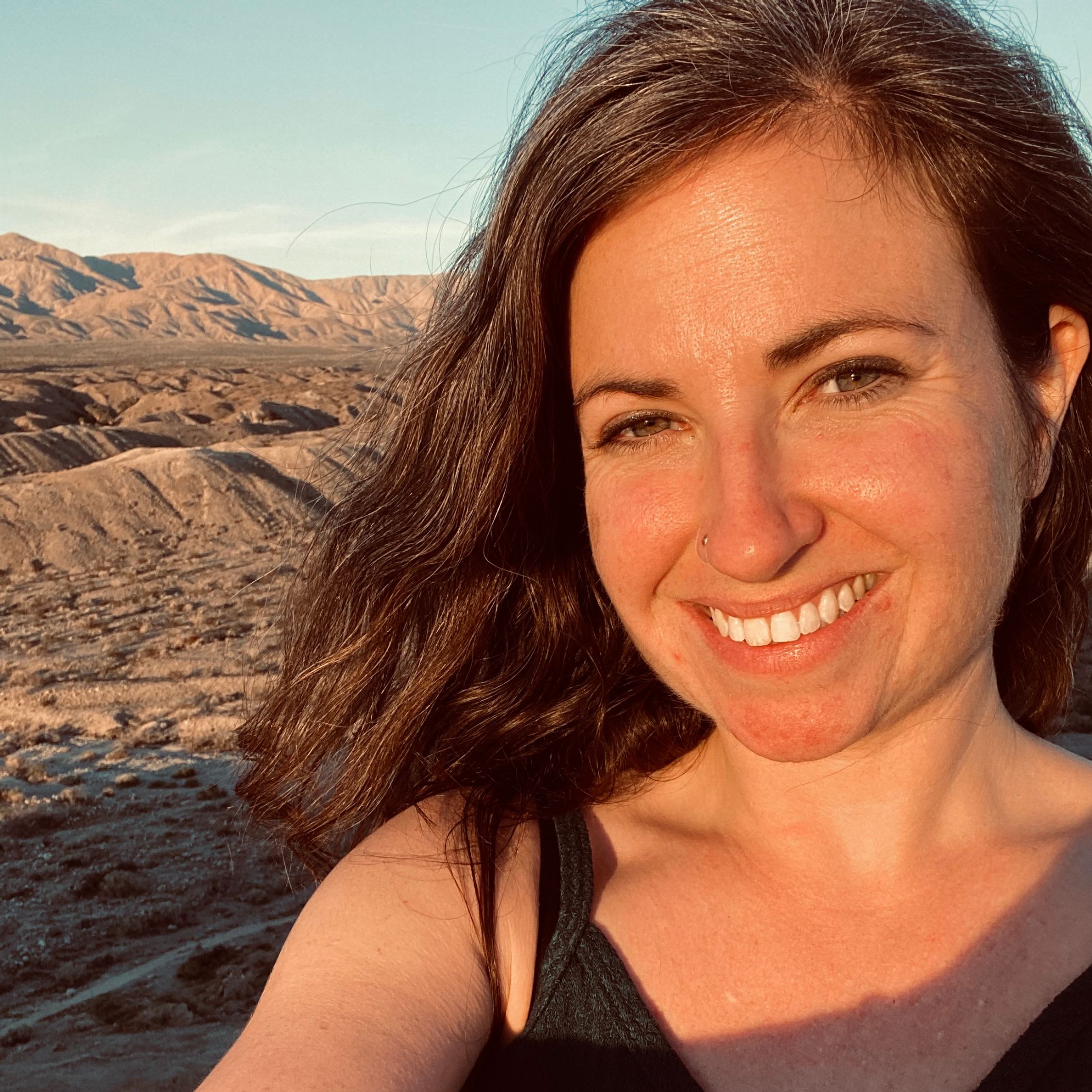 Jessica Vozel
New to the outdoors. Not new to writing.

Halloween 2020 will be one to remember: A Saturday, three days before a major American election, during a life-upending pandemic, with a full moon and, thanks to the end of daylight savings, an extra hour of night.

A mythological night requires a mythological setting. Naturally, we suggest a campfire. Something about a flickering fire brings the mind into a meditative state, coaxing us to live in the moment. This also creates the perfect setting for a good campfire story. Beyond the fire’s warm glow, darkness reigns, but all of that can be shut out for the moment as we watch the flame dance and just listen.

The usual campfire stories and urban legends tell of hook-handed madmen, poltergeists and other malevolent beasts among us. That’s a good place to start. But for those who want to reckon with deep, subterranean terror, it’s time to visit the place where evil originates.

It’s time for an Underworld initiation.

So this October, whether you’re doing some Halloween camping or just spending time at home, get a fire going and share these chilling tales of the Underworld with your captive audience.

In Greek myth, the Underworld is the counterpoint to light and life. A place of death, darkness, night terrors, and black waters with no bottom. In this realm, Hades reigns—a god cast from the aspirational heavens down into the depths where no one dares to look. Cursed with underground invisibility, Hades does what he must to get attention.

The most well-known Underworld myth is that of Persephone—an uninitiated, over-mothered maiden who flitted about in fields, dreamy and optimistic. She had a sense of the Underworld rumbling under her feet, and was naturally curious about the demons living there. But she pushed the thoughts away; a good girl should not consider such darkness.

Because of her mother’s gilded protection, Persephone failed to realize that the Underworld was about to rise up and grab her. At what might be exactly the right moment, Hades raged up from below on his black-horse chariot and swept her away from her sunny, flowering fields and into the Underworld.

After Persephone’s abduction, the myth shifts focus to Persephone’s mother, Demeter. As the Great Mother goddess who reigned over nature and the harvest, Demeter’s pain soon became the world’s problem. In her fury at losing her daughter, she killed everything green and plunged the world into darkness—otherwise known as winter.

Eventually, Zeus realized that Demeter’s vengeful famine would soon wipe out the mortals, and decided it was time to rectify the situation. In some versions of the myth, he sent Hermes, messenger for the gods, to rescue Persephone and bring springs back again.

On her way out, though, Persephone ate a handful of pomegranate seeds, which sealed her fate: she must return to the Underworld every six months, at the onset of autumn, to once again face the demons she can no longer blissfully ignore.

Underworld Myth #2: The Duat & the Weighing of the Heart In Egyptian myth, the Duat is a region of the underworld inhabited by the dead and ruled by Osiris. Every night, the sun god Ra traversed the Duat on his Atet barge, battled the primordial chaos of this immortal realm, and emerged in the morning to bring light and order to the world again. Along the way, he had battles to fight and demons to encounter at various levels and stages of the Duat.

Ra’s journey is a precursor for what mortals must endure when they die, according to the Egyptians. The human dead, too, must face down a series of challenges on their way to the final stage of judgement in the Duat: the weighing of the heart.

In this ceremony, the deceased heart is weighed against the feather of Maat, which symbolizes truth and justice. If the heart is heavier than the feather, the soul of the deceased was devoured by Ammit—denying them life after death.

If the feather was heavier than the heart, the soul would be granted entry to the lush, light-filled kingdom of the afterlife. Back to Greek myth for our third Underworld campfire tale.

In this one, Orpheus, the mortal son of the god Apollo, journeyed to the Underworld to save his lover, the beautiful Eurydice. She had been killed and sent to the depths by a snakebite, and Orpheus was inconsolable. She was so beautiful, and their love was only at its blissful beginning!

In his grief, Orpheus brought out his lyre (like a harp) and played a mournful tune, which moved gods and mortals alike. Then Orpheus made a plan: he would descend to the land of the dead, confront Hades, and find Eurydice. The gods, wooed by his music, encouraged him and offered protection for his journey, which would be deadly to mortal’s without the favor of the gods.

Orpheus’s quest followed the common mythological pattern, involving three tests. In the first, he encountered the three-headed dog Cerberus. In the second, he met Hades. In both instances, his musical talents on the lyre kept him in the beasts’ good graces.

For the third test, Hades proclaimed that Eurydice would be permitted to follow Orpheus out of the Underworld cave and back into the mortal world, where they could live together again. But under one condition: Orpheus could not look back to make sure Eurydice was behind him.

He did well with this test, at first. He couldn’t hear Eurydice’s footsteps, which worried him, but he kept the faith and didn’t look back into the shadows.

Then, at a crucial moment at the mouth of the Underworld, his faith faltered. Convinced that the gods were playing a trick on him, he impulsively looked back. There Eurydice stood, ready to step out into the light with him.

Instead, Eurydice was banished to the Underworld forever, and Orpheus continued to play his mournful tune until he, too, died (in various ways in various myths) and was able to join her again.


The Underworld in Psychology

In addition to being really great campfire stories, myths speak the language of the human psyche. Here is where the true horrors of the Underworld come into play.

The Underworld myths tell the story of our shadow selves—the buried contents of our unconscious minds. Horror movies and spooky urban legends barely scratch the surface of this nightmarish place we all have within. And the real terror of the Underworld is that it looks different for each of us.

To visit the Underworld of the psyche is to make the unconscious conscious. To explore the parts of ourselves that we wished did not exist—the memories we’ve repressed, the qualities we despise in others (and cannot admit that we, too, possess), the ways we’ve hurt people, and the nightmares that haunt us, still.

It isn’t until we acknowledge these psychological demons and live in their discomfort—like Persephone, Orpheus and Ra— that we can begin to integrate these dark places, grow from them, and then emerge from the Underworld to share what we’ve learned.

It’s not a fun process, but it’s a necessary one. It’s not enough to look the ghouls in the face, we must see the ghouls within ourselves.

Send us your thoughts:

No matter where you are in your journey to reconnect with the wilderness, Daggerfish has the minimalist, intuitive gear & tools to help you get closer. 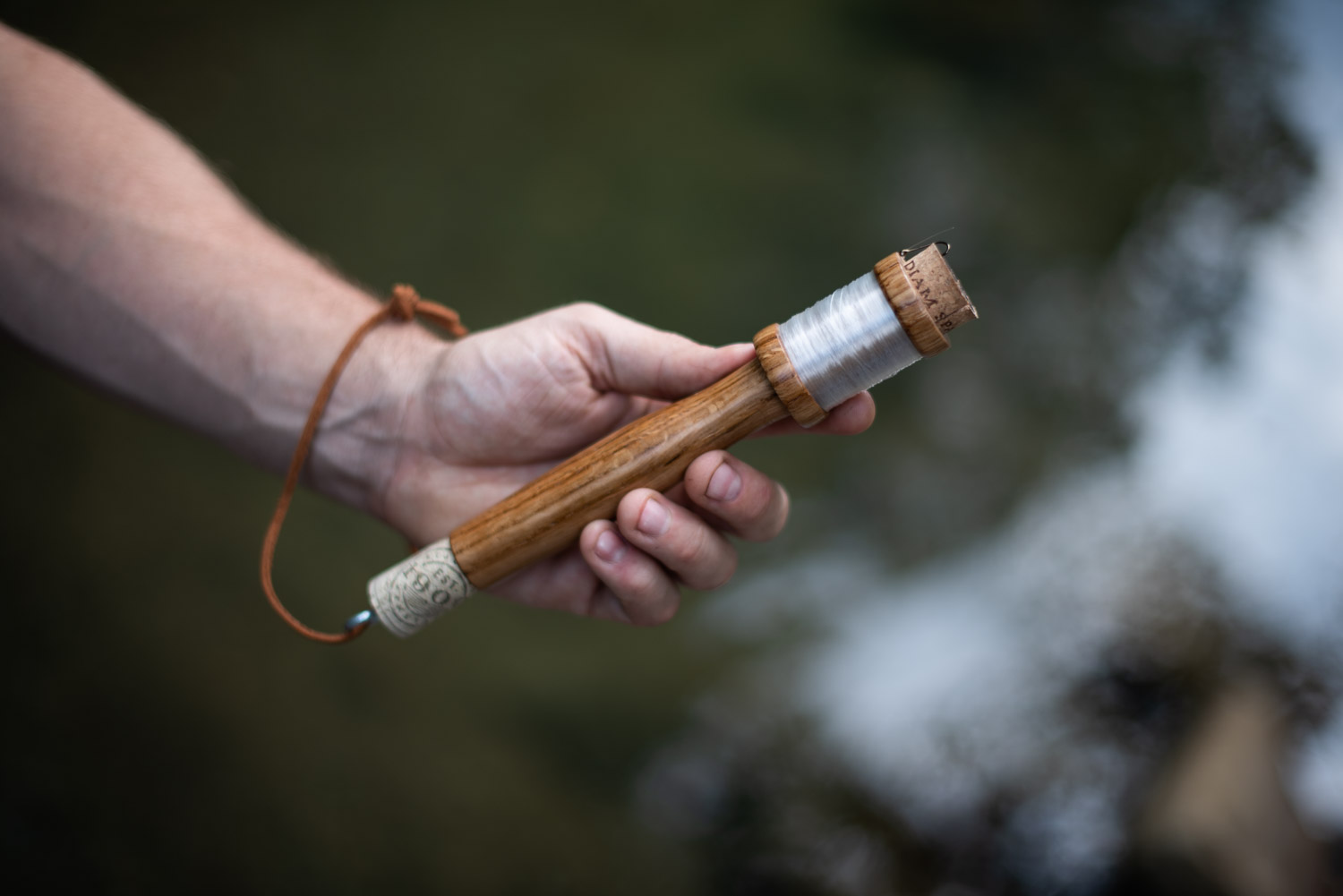