For the average person, the difficult part of living through the coronavirus pandemic is the challenge of doing ordinary things. Even simple tasks, like going to the grocery store, now trigger the fight-or-flight response, exhausting the nervous system and fatiguing the mind. When even basic things are tiring, I, at least, have found it increasingly hard to be productive.

Even without a worldwide plague, I’m familiar with the downward spiral of feeling unmotivated. Everything seems hard, so you avoid doing anything, and then you feel guilty for wasting time, and the guilt makes you tired, and then lethargy takes over and it becomes harder and harder to dig yourself out of doing nothing. As I come to the bottom of these spirals, I, like other adventurous people, often look for something major to shake myself out of the routine.

In 2018, the Australian filmmaker and adventurer Beau Miles ran a marathon of his own design: Beau ran one mile every hour for 24 hours, and filled the rest of the time with as many projects and odd jobs as he could. Beau and his crew turned the day into a short documentary called A Mile An Hour, and like anyone who’s watched the film, I found this idea to be both inspiring and infectious. I wanted to repeat his experiment, running around my own block and knocking off a bunch of to-dos that have been piling up. This seemed like the way to get out of the rut, to get kick-started into doing things again after the pandemic had made it so difficult to do anything.

My oldest friend Nick had planned to join me on the project, but during the week leading up to the “marathon day,” we wavered. Neither Nick nor I are runners - we grew up together as fat kids and didn’t get interested in physical activity until late in high school. Even then, running was never the main forms of exercise for either of us. And though we’re in OK shape now, we’re both still heavy dudes. I was certain I could not run a marathon, even at 1 mile an hour, even before I popped the tendon in my knee a few days before we planned to start. So we cut it way back - a 10K, over 10 hours, doing out best to do as much as we could in-between.

At 8 am on Wednesday June 17, we drank a cup of coffee and headed out for our first run around the block. Over the next 10 hours, here’s what we managed to do: 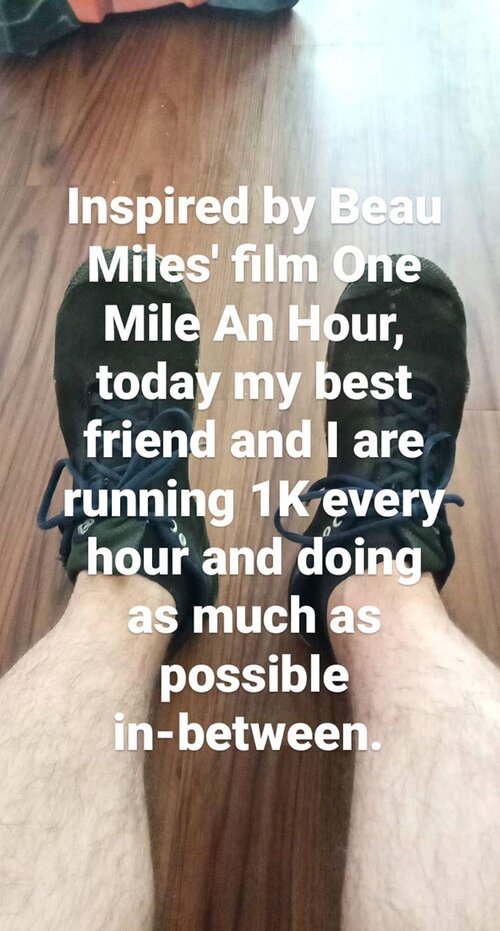 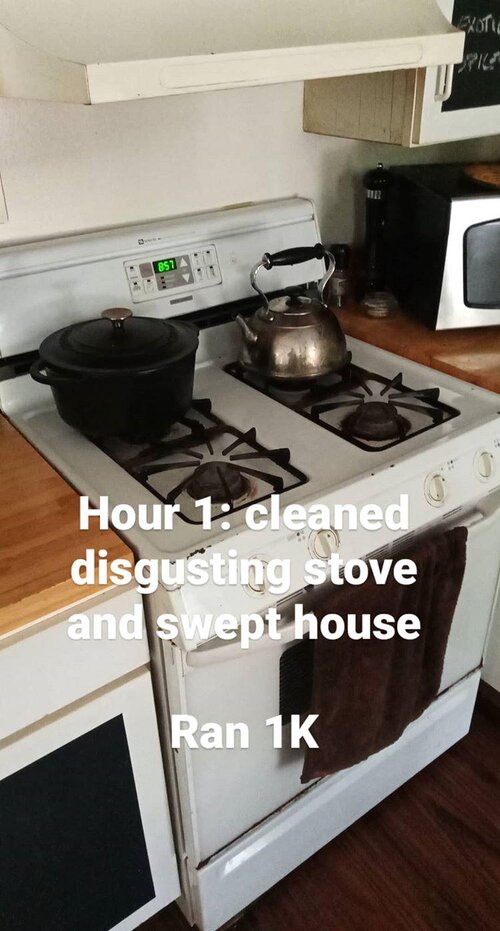 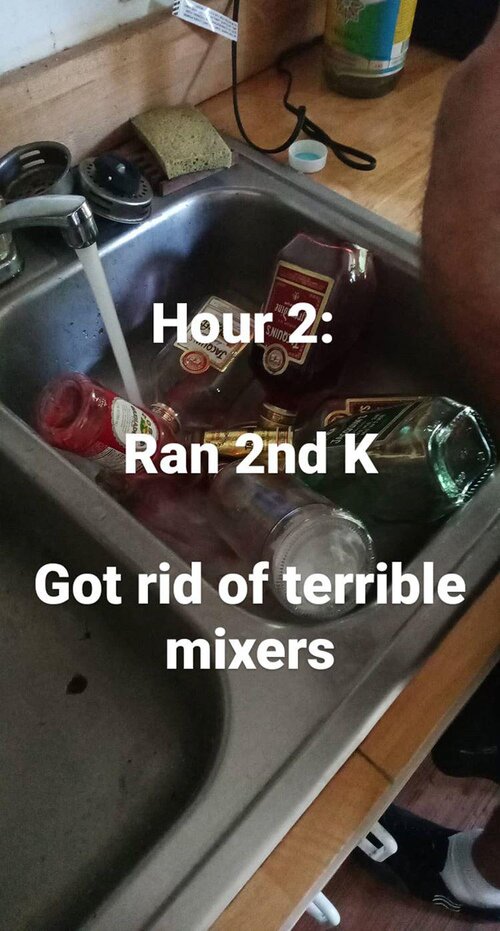 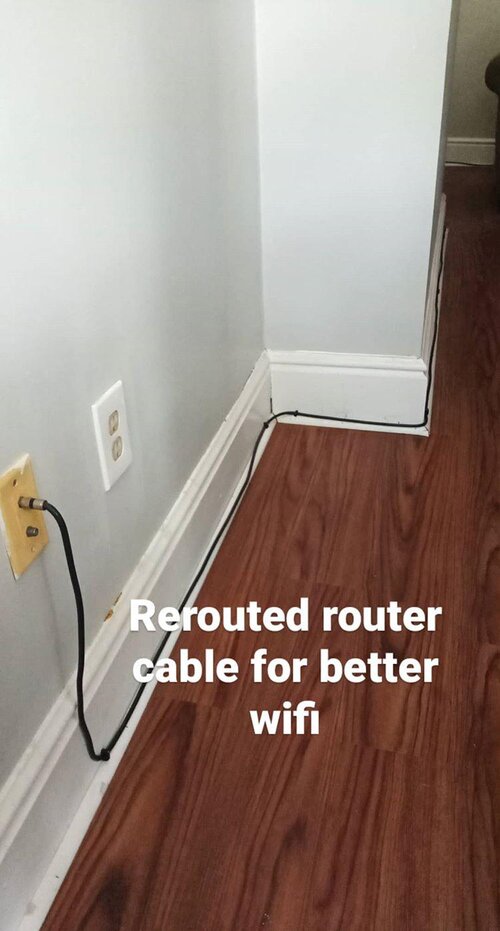 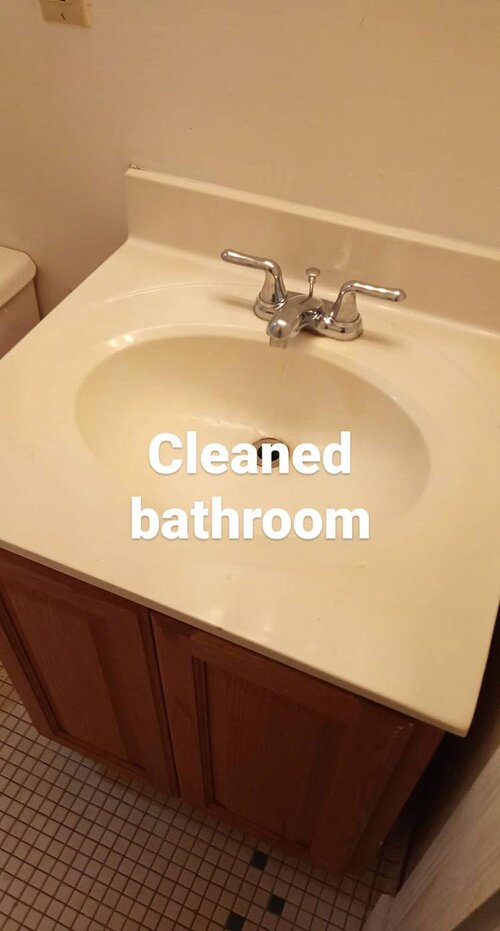 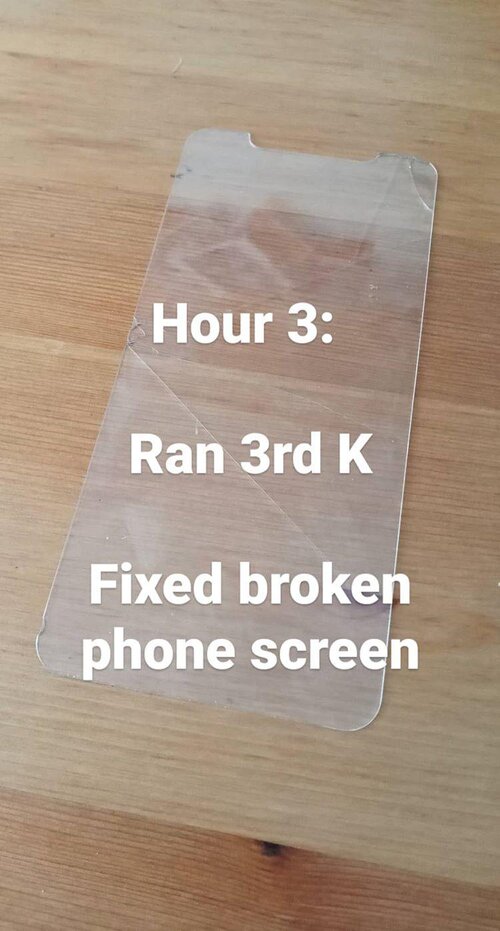 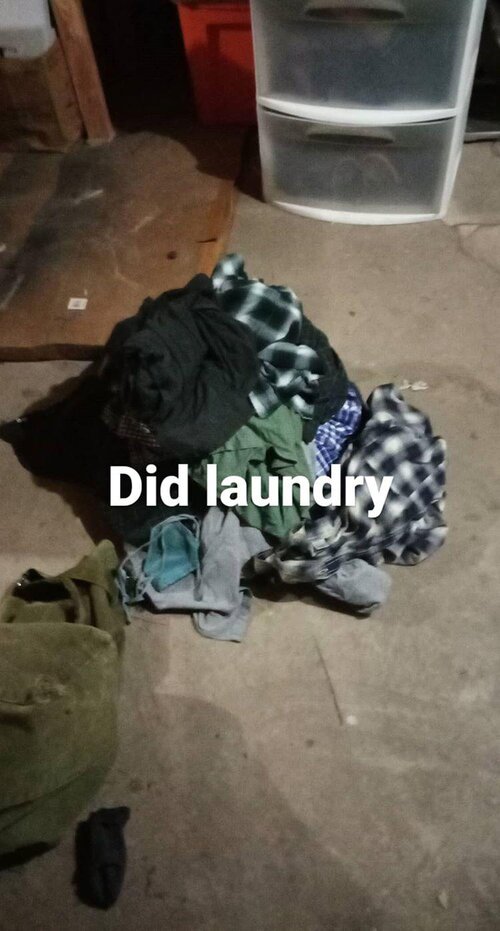 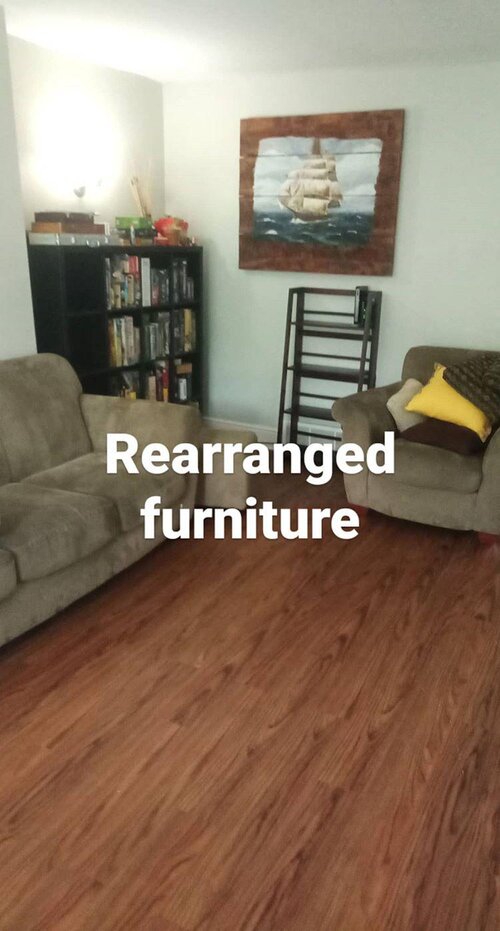 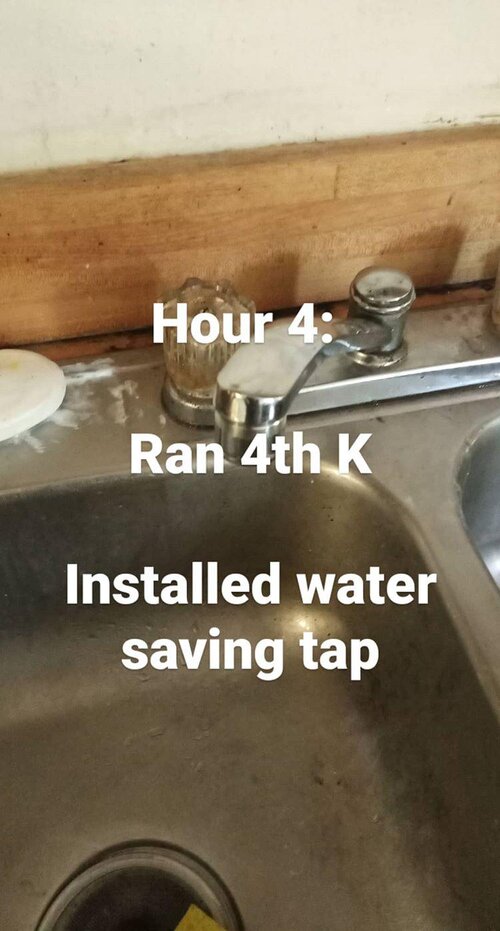 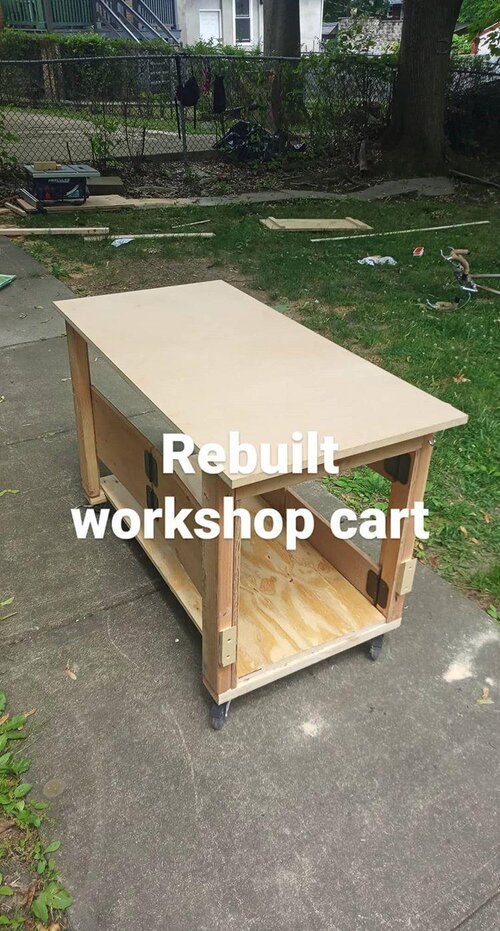 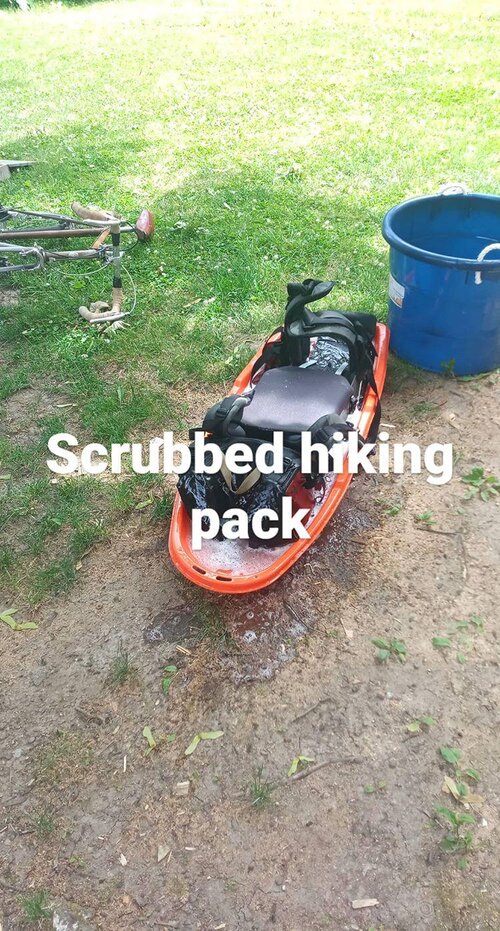 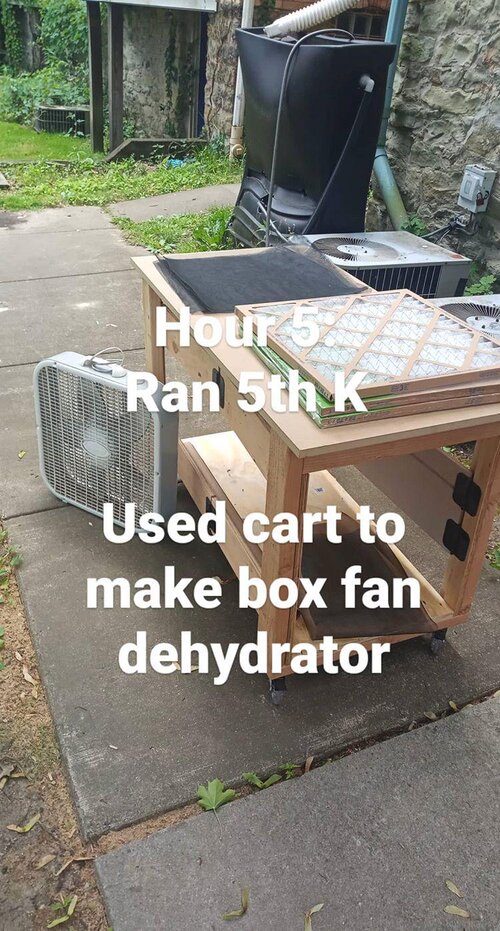 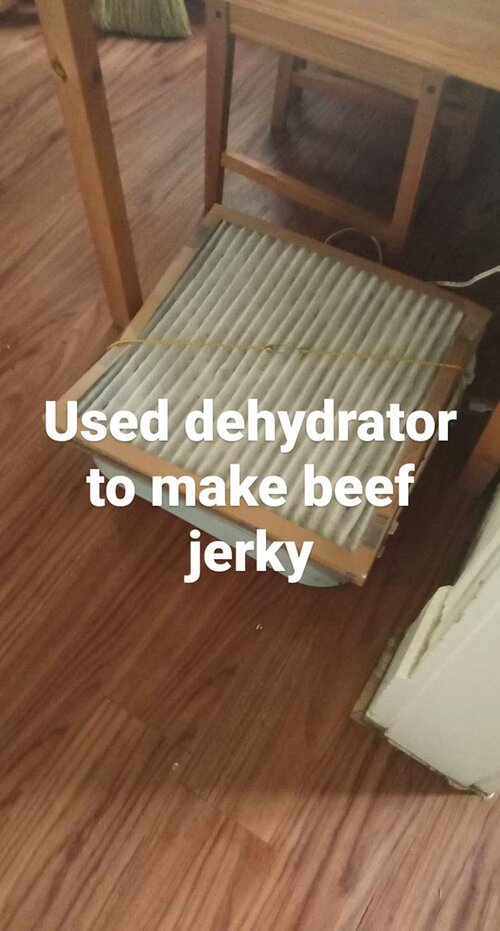 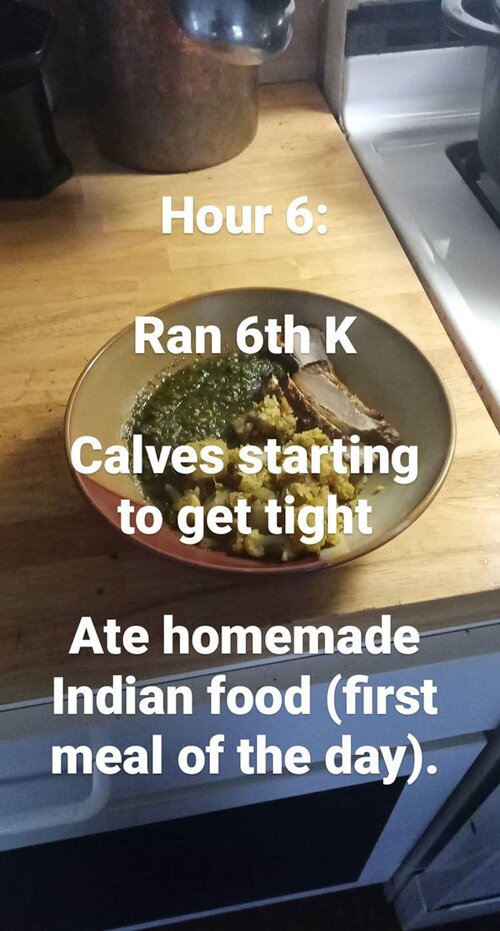 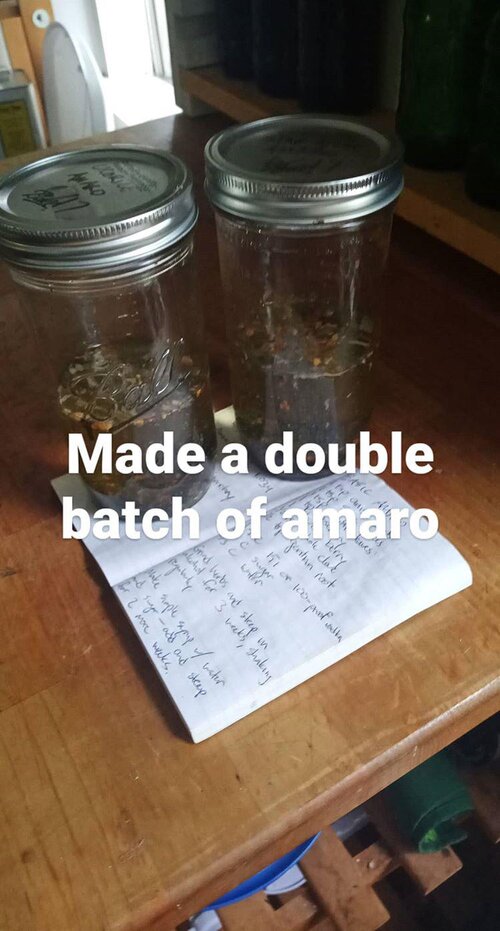 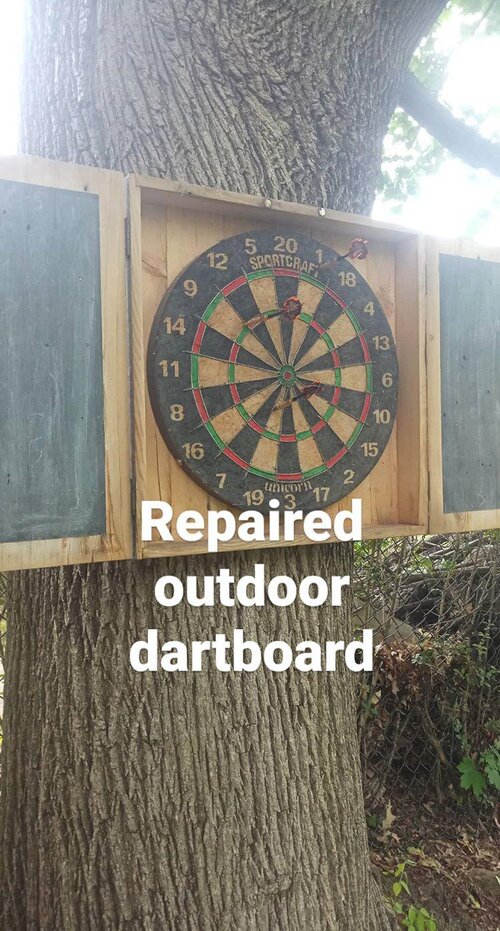 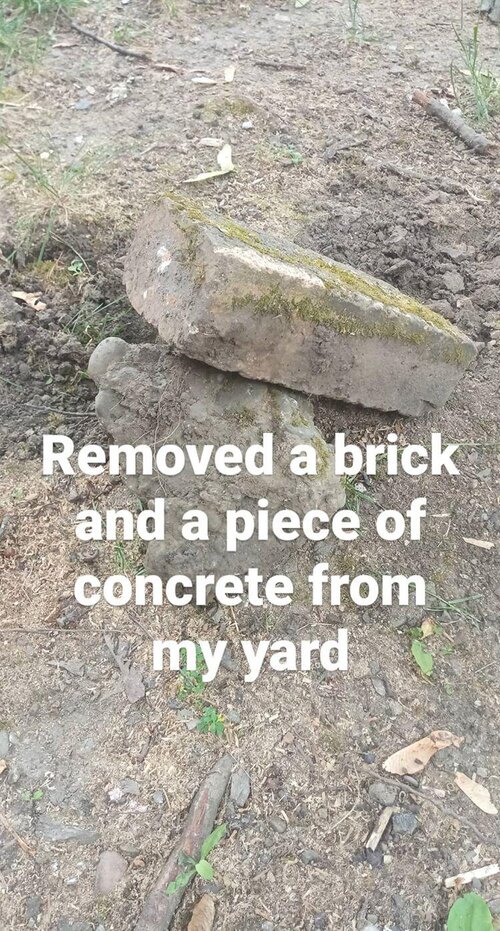 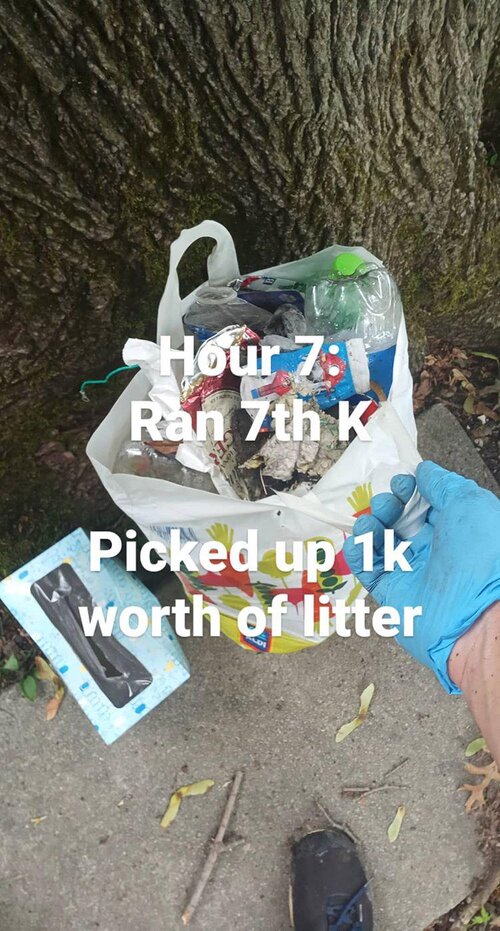 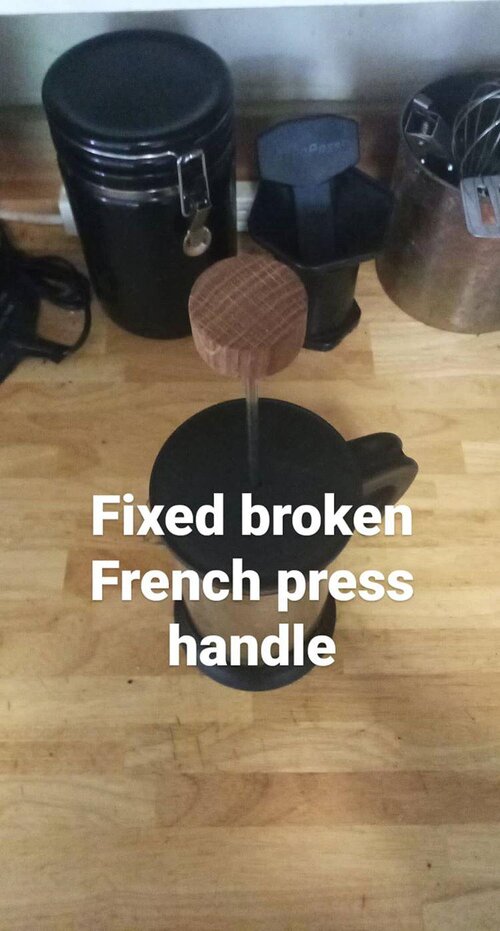 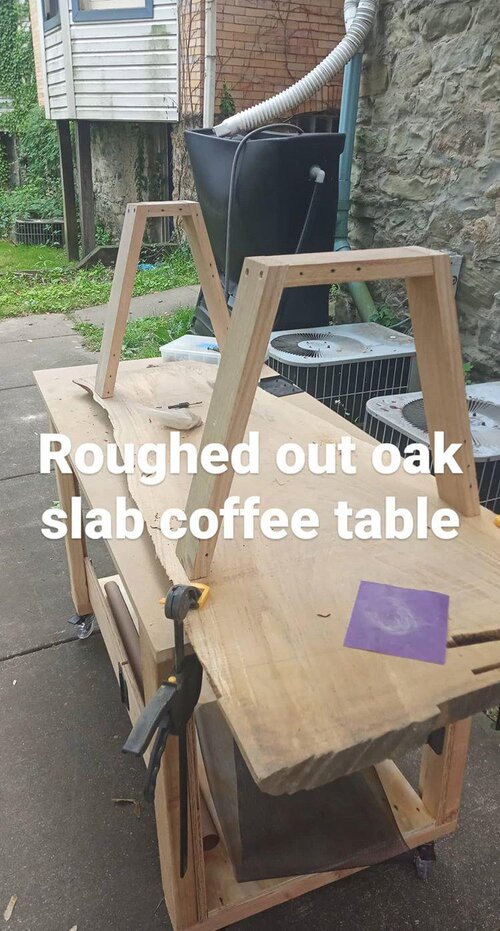 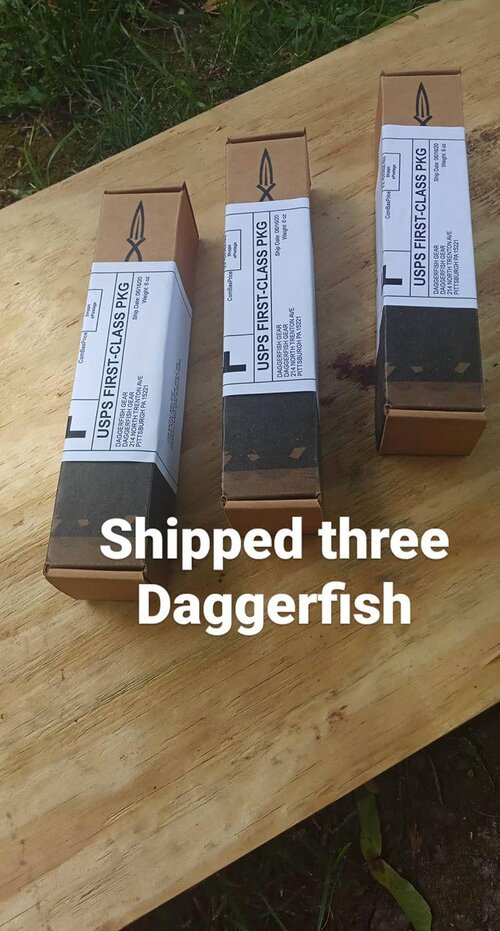 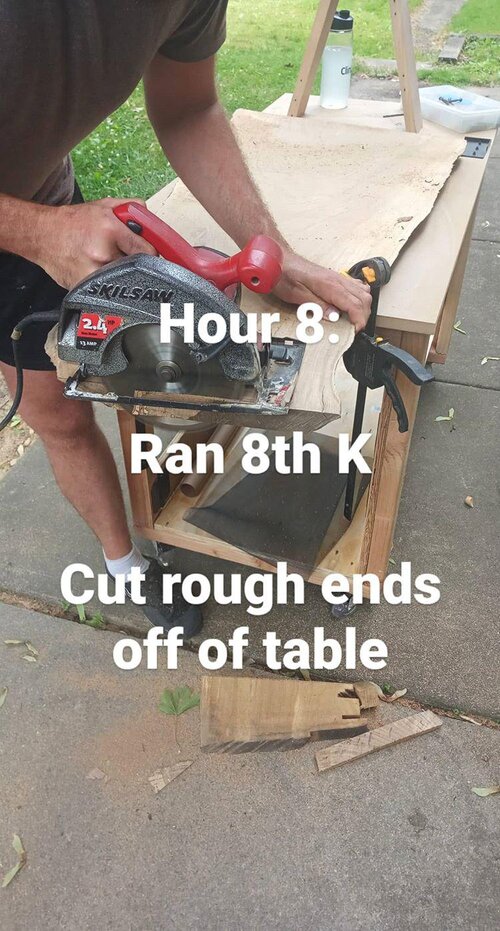 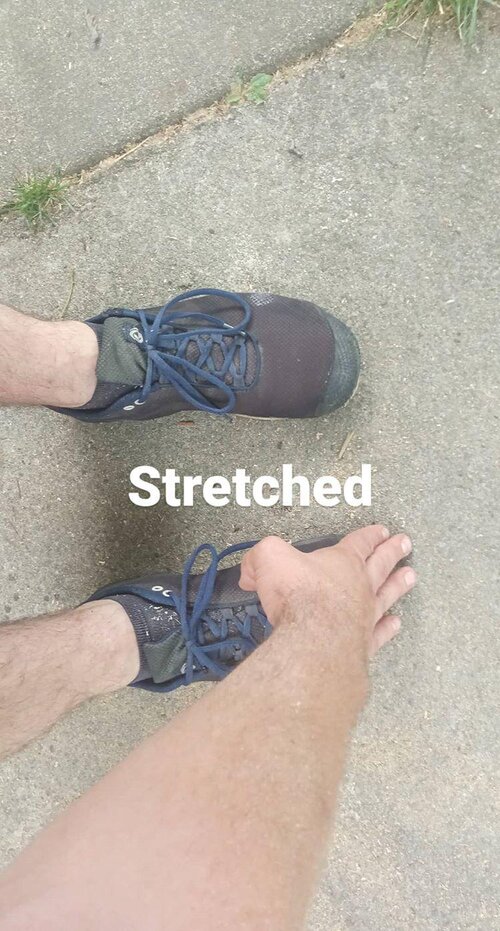 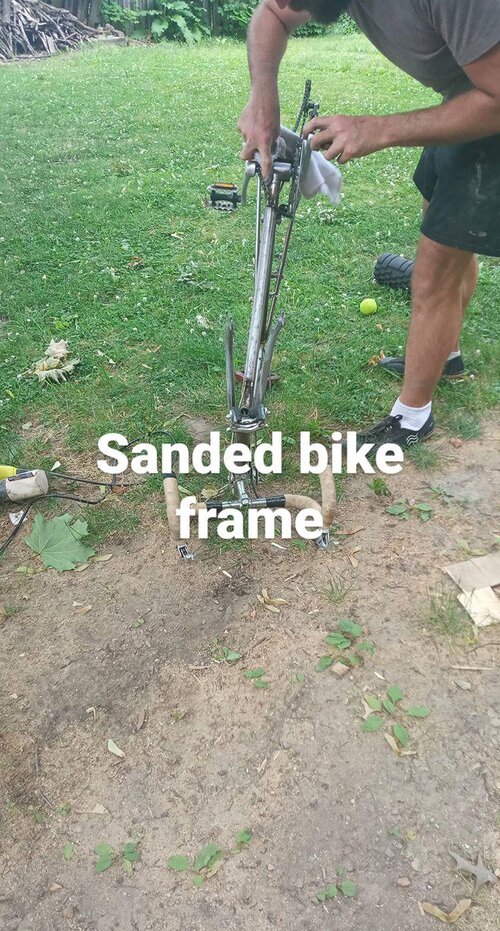 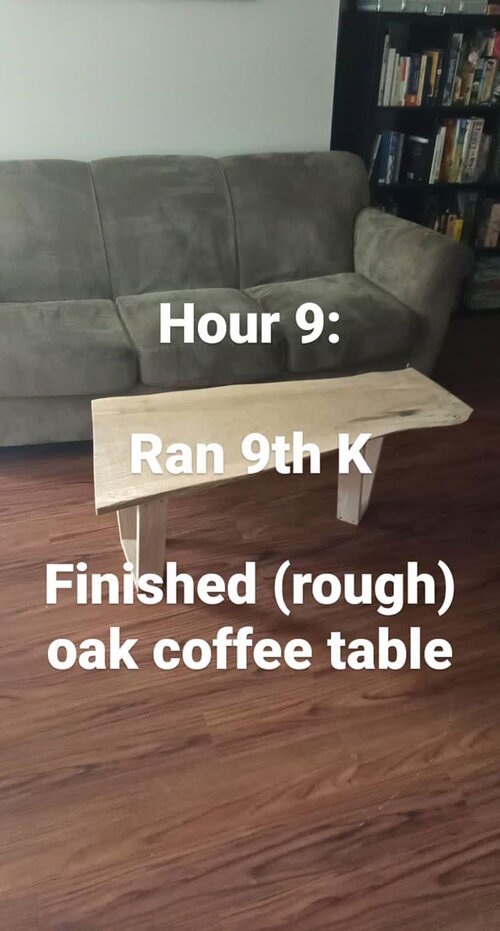 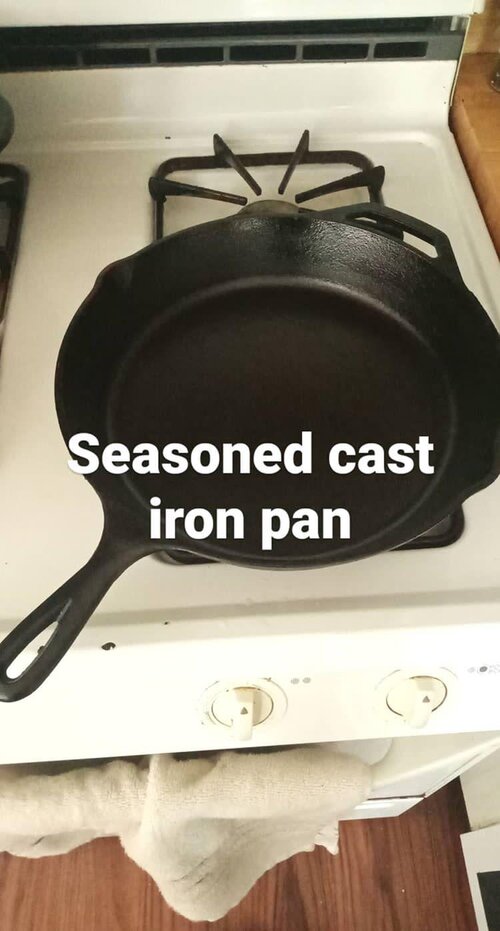 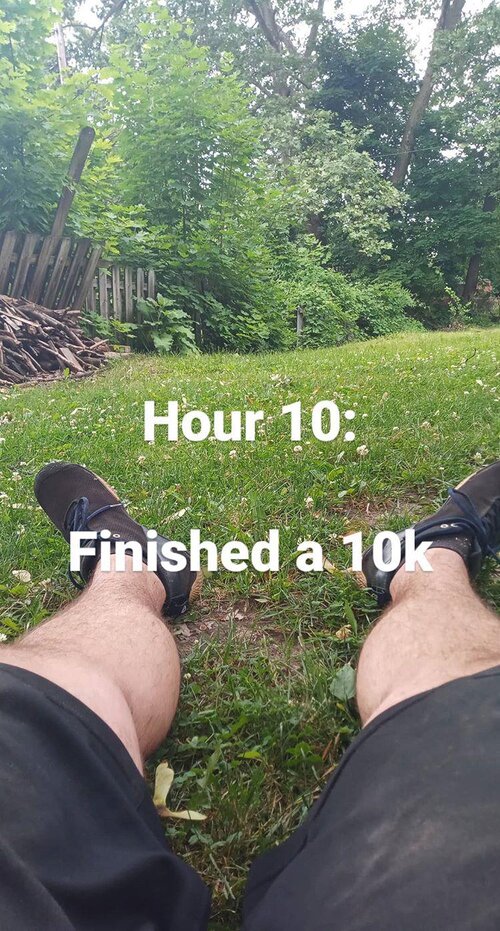 Despite of (or because of) everything we did, the day flew by. It was amazing both to see how much we could get done in a day, and which things made me the happiest. Fixing the broken handle on my French press was delightful, largely because it turned out to be easy when I was expecting it to be hard. Going from zero to coffee table was great too, and even though my craftsman’s pride is agitating for more sanding, prettier legs, and a coat of finish, there is now a table that wasn’t there a few hours before. The running hurt, and my tight hips and weak knees were screaming by the end of the day, but nonetheless, we did run 10 kilometres, which is a distance I don’t think I’ve run in a decade.

Beyond the pleasure of accomplishing tasks, this day brought with it the pleasure of adventure and exploration. Because the pandemic has curtailed opportunities for travel, I’ve felt like the chance for adventure has been lost. Watching A Mile and Hour brought back memories of being 17 and watching Long Way Round (a documentary about a motorcycle journey around the world) which inspired the first road-trips I did out of high school. The films are very different - one circumnavigates the globe, the other rounds the block. But the spirit of doing something new felt the same in each one.